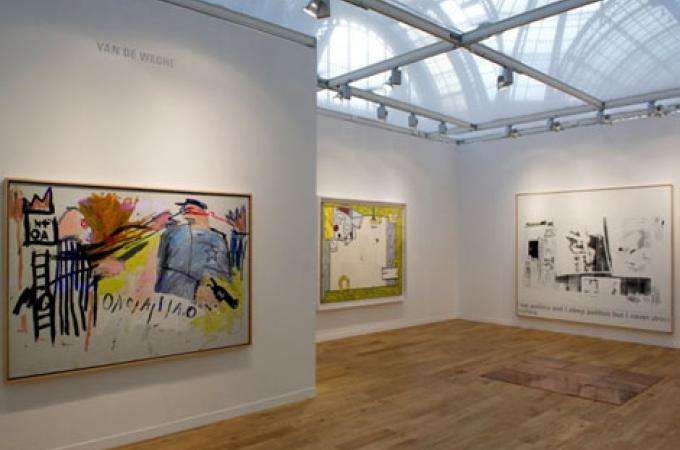 Published on 5 September 2012 in Fair and trade show

The FIAC Show 2012 is the rendezvous of creators from all over the world with 180 galleries and 24 countries participating: among which are France, America, Italy, Germany, and the United Arab Emirates. This diversity of exhibitors demonstrates the universal quality of creation and provides for the opening of a show for all trends. More than 2,900 artists will be present during this show and the expositions will be accompanied by other cultural events organized at the Jardin des Tuileries, the Louvre Auditorium, and at the Natural History Museum.

The FIAC Show 2012 has organized, as in previous years, two events to mark its determination to promote the emerging talents. The first, called the Marcel Duchamp Prize, looks to launch, on an international level, an artist of visual and plastic arts living in France. The second, called the Young Curators Invitational, has the goal to aid young curators and critics to enrich their experience while meeting those established in the field. Did you know? The Grand Palace, which receives the FIAC Show each year, was built during the Universal Exposition of 1900? FIAC Show Paris 2012 - Official Website