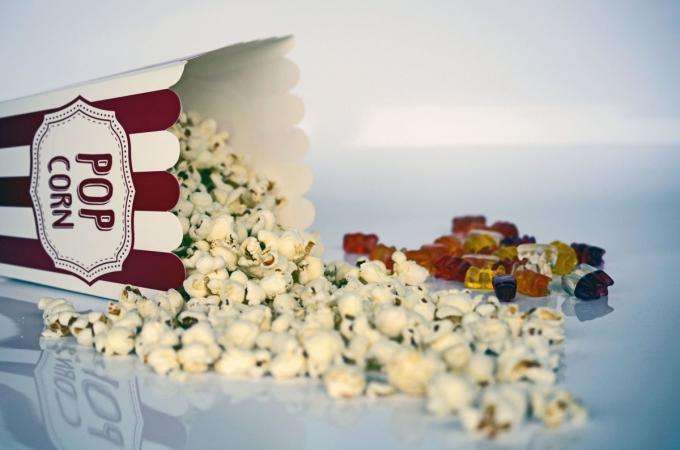 Published on 9 August 2017 in Entertainment

You’ll be able to discover lots of great events like the La Villette Outdoor Film Festival, the Wanderlust Open-air Cinema, the Moonlight Festival and the Silhouette Festival of Short Films during your stay at the Vice Versa this summer. An exceptional programme for lovers of all things cinematic, you can choose between short films and great classics or simply sit on the grass enjoying and eclectic selection of films under the stars.

The Villette Film Festival returns for its 27th edition from 20th July to 20th August 2107. Expect a month of free screenings on the large La Villette lawn.  This year’s theme is cooking and a programme that includes everything from the improvised soup of Ratatouille to the exceptional Feast of Babette offers something for everyone. You’ll also be able to enjoy screenings of films such as Yasujiro Ozu's “The Taste of Green Tea Rice”, Abdellatif Kechiche's “The Grain and the Mullet”, and “The Grand Budapest Hotel by Wes Anderson.  All flavour’s will be presented over the course of the festival, French, Asian, Italian, Oriental - enjoy your meal!

Although their programmes haven’t been finalised yet, Wanderlust Cinema and the Festival at the Clair de Lune are also planned for this summer. The 2017 edition of the Silhouette Short Film Festival will take place from August 25th to September 2nd at La Butte du Chapeau Rouge. Catch a late afternoon concert before watching short films in the open air. Grab your blankets and cushions for an enjoyable summer evening in Paris.