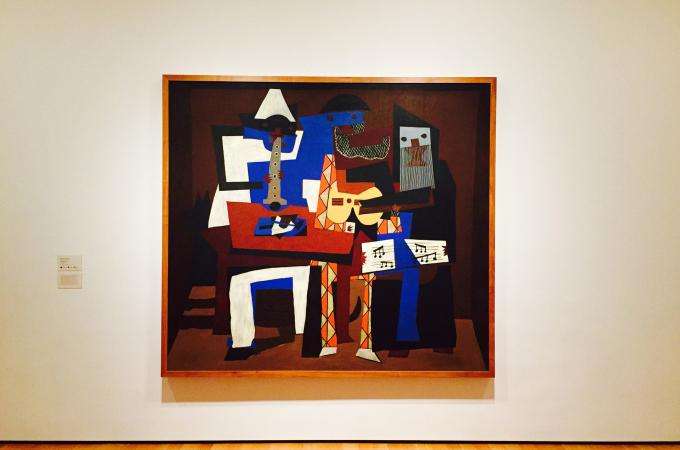 The story of Picasso in 1932, a tale of eroticism

Published on 10 September 2017 in Museum - Exhibitions

We are at the end of summer and the beginning of autumn, and the majority of holidaymakers have returned home. Nonetheless, there are still wonderful activities to enjoy, and these can now receive the attention they deserve. During your stay at the Vice Versa Hotel in Paris we recommend an exhibition that is all the more exquisite as it pays tribute to art imbued with an unmistakable vision, charm, and eroticism.

An intimate look at Picasso in 1932

Although the visionary nature of his immortal work speaks for itself, certain aspects of Pablo Picasso’s life remain hidden, or little known. In 1932 he became aware of a need to document his work on a daily basis as its biographical dimension became increasingly significant. Now the Musée National Picasso, in partnership with London’s Tate Modern, will be offering a look at the year 1932 in the Spanish artist’s life by way of a chronological exhibition of his works and archives from that year. This was a time of especially rich production springing from the imagination of the painter and with a particular focus on the ladies in his life.

This retrospective, which you can visit during your stay with us, will take place at the Musée National Picasso from October 10th, 2017 to February 11th, 2018. You will discover the desires, the secret thoughts, the quest for improvement, and the moments of bitterness of the artist. Marked by the Baigneuses (Bathers) series of paintings, the year 1932 also saw Picasso's works being accepted into the museums of Paris. Created in the midst of his Surrealist period, these works include, among others, portraits of Marie-Thérèse Walter, the artist’s mistress, model and muse at the time. Apart from such erotic themes, the crucifixion was also explored by way of the eternal coexistence of joy and suffering. It all makes for an unforgettable exhibition.