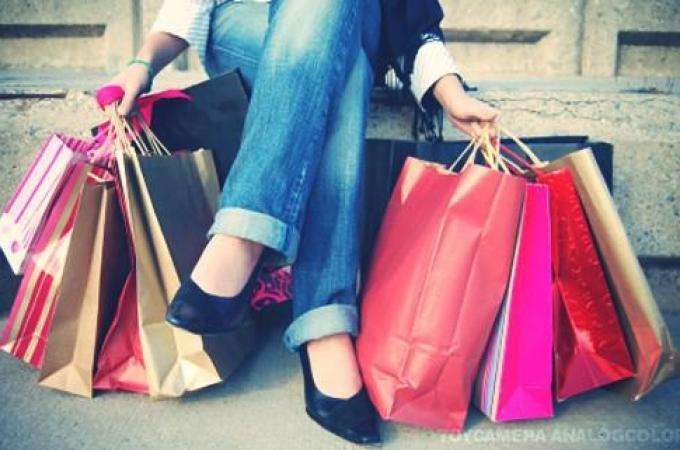 Published on 9 January 2017 in Shopping and Fashion

In Paris, just like almost everywhere else in France, the 2017 winter sales will start on Wednesday, 11th January from 8 am. The Vice Versa Hotel urges you not to miss the year’s first and biggest retail event. Located 600 metres from the Porte de Versailles Convention Centre, the hotel is elegantly decorated in a Seven Deadly Sins theme by Chantal Thomass. We also invite you to discover the Bakst exhibition, an event that honours a true master of colour and form at Musée de l'Opéra at the Palais Garnier.

Serial shoppers, get ready for the winter sales!

Each year, planners are marked with the start of the winter sales on the second Wednesday of January. Parisian shops and department stores sell their items at bargain prices, often offering discounts of up to 70% off the advertised price. The regulars and "Fashion addicts" are quick to make their choices, and have spotted the best items in the right colours and sizes. And, of course, they’ll be among the first in line for the opening of their favourite store. As always, the main shopping streets are the Boulevard Haussmann, the Rue de Rivoli and the Forum des Halles. The most avid shoppers can also be found in the department stores (Printemps, Galeries Lafayette, BHV / Marais, Le Bon Marché, Beaugrenelle).  Don’t miss Bercy Village in the 12th arrondissement for gourmet treats or the Italie 2 mall in the 13th.

Léon Bakst exhibition -  from the Ballets Russes to Haute Couture

From 22nd November 2016 to 5th March 2017, the Palais Garnier pays tribute to Léon Bakst, a famous Russian artist, painter, decorator and theorist whose work revolutionised the world of art in the period prior to the outbreak of WWI in 1914. This retrospective organised by the Opéra National de Paris and the Bibliothèque Nationale de France marks the 150th anniversary of the artist’s birth. It presents a complete portrait of the artist through approximately 130 works.

Leon Bakst was one of the principal collaborators of Ballet Russes during its first seasons. He designed costumes and sets for several masterpieces such as le Spectre de la Rose, Shéhérazade, The Dying Swan and L'après-midi d'un faune. His work changed theatre decoration forever and influenced fashion and the decorative arts; he taught Chagall, was a friend to Picasso and Matisse and collaborated with Debussy, Ravel, Stravinsky and Gabriele d'Annunzio. He knew Proust and Cocteau and inspired Yves Saint-Laurent and Karl Lagerfeld.