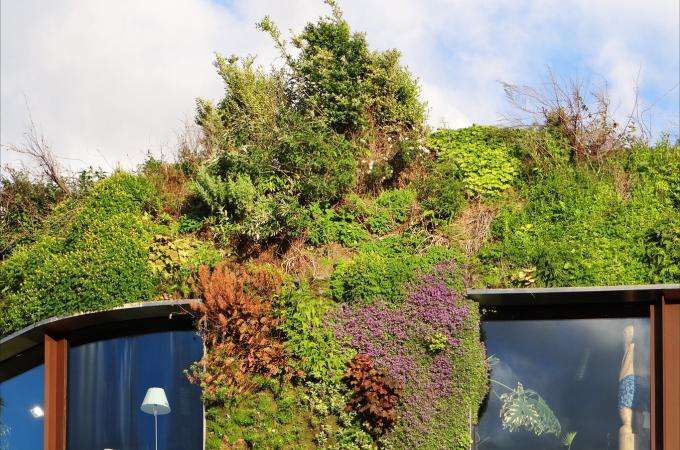 Published on 9 April 2016 in Museum - Exhibitions

Permanent and temporary exhibitions are held throughout the year at the Quai Branly Museum where both exterior architecture and indoor settings are particularly pleasing to the eye. Embark on a voyage round the world less than half an hour by Metro from the Vice Versa Hotel.

Opened in 2006 and located in a beautiful modern space designed by architect Jean Nouvel, the Quai Branly Museum presents the first known art of non-European civilizations. Travel to the Americas and Oceania, to Africa and Asia, between statuary, jewellery, ornaments and musical instruments that shed light on both the traditions, aesthetics and social organisation of rich and varied cultures.

From Ecuadorian shamans to African artists

Traditional healer, smuggler, man of power, the character of the shaman is at the heart of an exceptional exhibition until May 15th. Make a note of the Dakar 66 exhibition, which returns to the first Pan-African Festival held in Dakar 1966 and brings African artists of the era together in a celebration of drama, dance and film.

Open until November 13th, the Persona exhibition is sure to make you think.  Its purpose and strongest themes question our relationship to objects and look at the bonds we create with them in terms of humanity. In a nutshell - what defines humanity and what separates an animal from an inanimate object or even an animated object? On the fun side, the question becomes really interesting when we take in particular objects such as masks, amulets, computers and robots that gradually progress with our steps until they seem to be observing us. Perhaps the question we are really asking, in a world where artificial intelligence is everywhere, is “will it soon be possible for a robot to both sort the vegetables and walk the dog?”