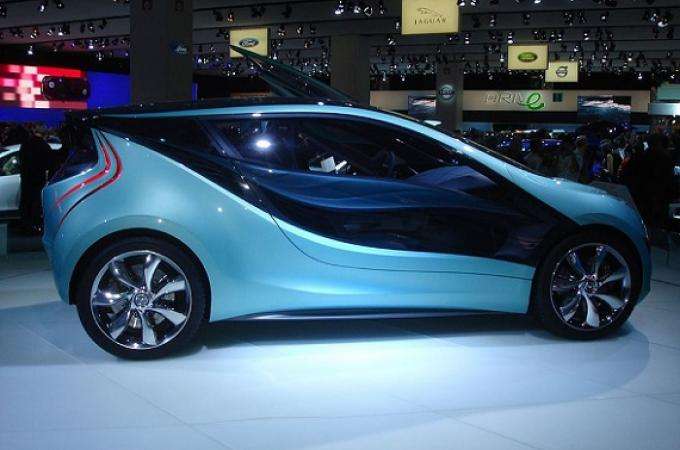 Published on 11 August 2014 in Fair and trade show

Paris Motor Show is the biggest car event of its kind in the world, and one of the city’s most eagerly awaited dates each year. The 2014 show will take place from October 4th to 19th at Porte de Versailles, which is within easy reach of Hotel Vice Versa by metro or taxi. [caption id="attachment_6001" align="aligncenter" width="570"]

All the biggest names in motoring will be present and over 100 new cars are expected to be on show for the very first time.  Whether you’re a Ferrari fan or a Lamborghini lover, you’ll find the manufacturers of some of the world’s most powerful motors at the event.  Workshops and hands on exhibits offer something for the whole family to enjoy, so why not enjoy a heart Vice Versa Hotel breakfast and make a day of it?

Special events that you won’t want to miss


Take a test ride in one of your favourite cars, or try driving one of the new electric and hybrid cars on a specially constructed test circuit at Pavilion 2/1.  Some of the brands who will be taking part in this unique concept include BMW, Eon, Renault, Courb, Kia, Nissan, Mercedes, Tesla and Smart in partnership with RL2.

One of the most exciting highlights of this year’s show is sure to be the ‘Automobiles & Fashion’ retrospective in Pavilion 8.  From the pre-war years to post-war and the automobile dream, the impact of cars on fashion is explored in a magnificent showcase that will feature over 40 cars.

Be sure to book your stay at Hotel Vice Versa soon to ensure that you don’t miss out on all the fun and glamour of Paris Motor Show this October.