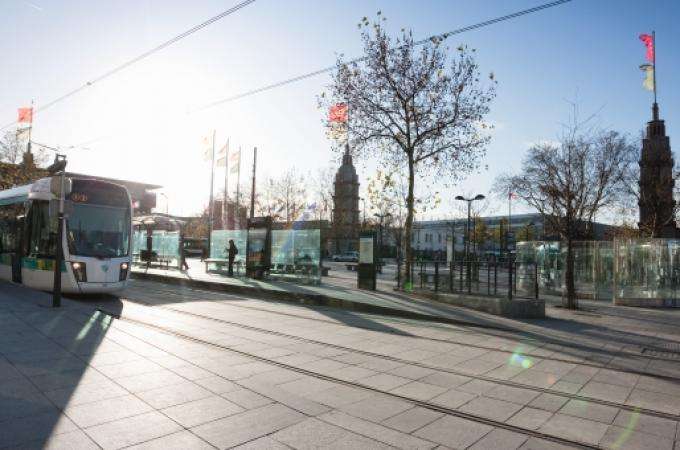 Paris Hotel near Porte de Versailles has Style And Charm

Paris Hotel near Porte de Versailles, the Vice Versa Hotel would be a wonderful convenience for your stay in the City of Light. When visiting our city, whether on business or for pleasure, it is useful to have easy access to public transport. [caption id="attachment_1664" align="alignnone" width="700"]

Paris Hotel near Porte de Versailles , the Vice Versa Hotel is a mere five minutes walk from the renowned Porte de Versailles transport hub. This station on line 12 of the Metro, and named for a former gateway in one of the city's defensive walls, serves a number of key locations across the city. Additionally, our hotel is close to the Desnouettes tram station, from where the line follows the capital's major streets.

Metro line 12 services such key locations as the colossal, 689 foot high Montparnasse Tower and the legendary former centre of Bohemian, intellectual and jazz culture, St. Germain des Pres. Also on this route are the city's largest square, the Place de la Concorde, with its exquisite fountains, statuary and mighty obelisk, and the Place de la Madeleine, a plaza noted for its impressive neoclassical temple. Line 12 has twenty nine stations, twelve of which connect to nine other Metro stations and other transport networks such as the RER.

The tram service from the Desnouettes station visits the gorgeous Montsouris Park, designed in English landscape garden style and dotted with delightful sculptures, and the Porte de Vincennes, where can be found one of Paris' largest outdoor markets.

Our perfectly situated hotel is an ideal base for your explorations of Paris, and our friendly staff will be pleased to aid in your transport arrangements. You will be charmed and beguiled by the innovative and fun theme of the Vice Versa Hotel and we hope you will indulge, just a little, in our Seven Deadly Sins. Here we capture the ambience of Paris like nowhere else.