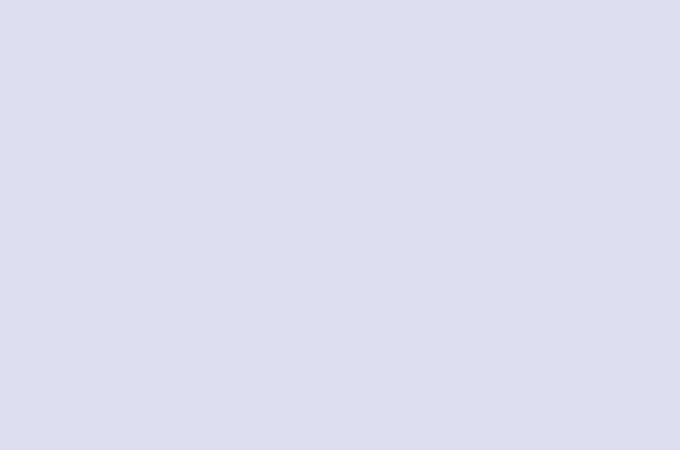 Pantheon In Paris Being Restored To Its Former Glory

Pantheon in Paris is undergoing a large scale restoration programme to protect this national treasure. The Centre des Monuments Nationaux has decided to raise awareness of this work by inviting the contemporary artist JR to create a work of art in which anyone can participate, and which will encapsulate the values of humanity and universality embodied by the Pantheon. The Vice Versa Hotel is happy to be involved and we hope you will be, too.

Pantheon in Paris and an artistic event

The beautiful neoclassical Pantheon is the shrine to the national heroes of France who are laid to rest there. To preserve this Parisian landmark for future generations a ten year restoration campaign is to take place. For some years now both the weather and the weight of its own buttresses have caused deterioration in the condition of the building, and the time has come to resolve these structural problems. To begin with, a colossal self-supporting system of scaffolding has been erected around the dome. This is a tremendous feat of engineering in its own right as it cannot weigh on the building at all. The dome is visible across Paris and will be covered in hoardings during the first phase of the work, scheduled to last until the end of 2015.

Such hoardings would usually form an uninspiring sight, which is why it has been decided to turn them into an artistic event : "Inside Out". This will take the form of a participatory work designed by the artist, JR. Photographic portraits will be used to create a mosaic to be displayed on the hoardings and everyone is invited to join in. You can upload your picture on the website or have your photograph taken inside JR's wandering four wheeled photo booth free of charge in the square before the monument from 1.00 p.m. to 7.00 p.m.

The Vice Versa Hotel supports the Pantheon in Paris

Along with us at the Vice Versa Hotel, you too can be part of an art installation that will be truly monumental, and help to support the restoration of this magnificent and iconic building.