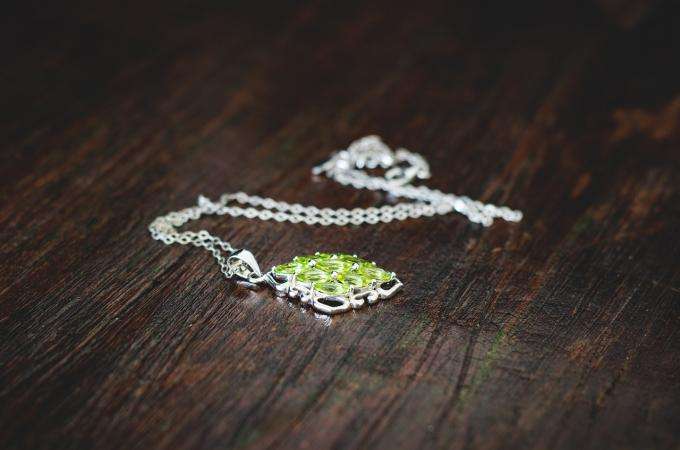 Medusa, or the attraction of jewellery

Published on 13 April 2017 in Museum - Exhibitions

The cultural wealth of Paris has been recognised around the world for centuries. With hundreds of galleries and museums, many of them among the most among the world’s most prestigious, the city has established itself as a capital of art. Take a short tour of the Medusa exhibition, one of the most anticipated cultural events of 2017. Discover precious Indian treasures that are rarely revealed to the public during your stay at the Vice Versa Hotel.

In the 16th arrondissement, near the banks of the Seine, the Museum of Modern Art of the city of Paris welcomes the Medusa exhibition from May 18th. Presenting jewels by more than 300 jewellers and artists, the event has a unique and original mission; to ask visitors to explore taboos linked to jewellery. Far from merely presenting objects for their simple aesthetic value, the exhibition seeks to show how our perception of jewellery is influenced by our own system of values. The question of gender and sexuality is never far away. Willingly associated with femininity, valued because they are precious, and having a purely ornamental function, jewels can also have the power to induce lust or question morals.

An object of fascination

Establishing a link between sculptural art and adornment, jewellery has the strange power to fascinate or repulse. Like the face of the Medusa, one of the three Gorgons of Greek mythology, a jewel can have the capacity to naturally disturb those who wear it or see it. The exhibition is organised around four themes - body, identity, value and ritual. It includes jewellery by artists (Dali, Picasso, Man Ray, etc.), designers (René Lalique, Tony Duquette, etc.), and contemporary jewelers (Gijs Bakker, Sophie Hanagarth, etc.), as well as many anonymous pieces.