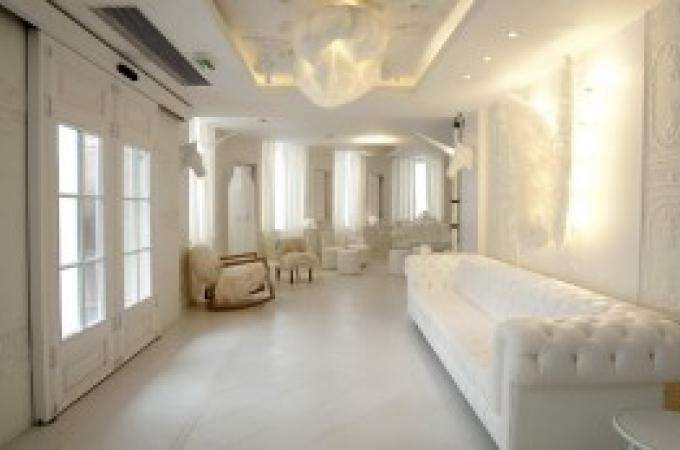 Published on 26 October 2012 in Chantal Thomass

Hotel Vice Versa has been completely decorated by the famous designer Chantal Thomass, whose inimitable style is now very much in evidence on every floor! To understand her inspiration, here is a video of around fifteen minutes in which she explains, room by room, her choices and her particular favourites:

One thing is for sure, Chantal Thomass had fun and it shows! Her interpretation of the seven deadly sins, which are the theme of the hotel, are revealed in a particularly playful way. The designer mischievously presents the most original objects to be found in the Hotel Vice Versa, which she has either bargain-hunted or designed herself. She also explains what was behind her choice of materials and accessories, and adds her own personal comments on the sins, some of which she finds more typical of men while others she says are more inherent to women!