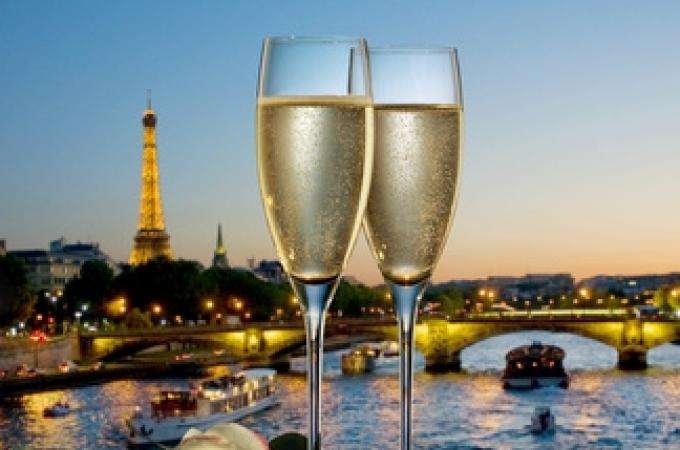 Published on 22 February 2013 in Gastronomy in Paris

Gourmet restaurants Paris make any stay in the capital delicious. Paris doesn’t just attract visitors from all over the world for its tourist sites but also for its many gastronomic restaurants. If you are looking to treat your taste buds, you will find the Hotel Vice Versa the perfect base to stay.

Gourmet restaurants Paris : under the aegis of renowned chefs

The tradition of French haute cuisine is due in no small part to the country’s succession of incredibly talented chefs. The capital is home to some of the country’s best restaurants.

In the 8th arrondissement, Pierre Gagnaire Pierre Gagnaire is at the helm of the eponymous restaurant. This eminent specialist of molecular gastronomy creates harmonious and luminous dishes.

There is also the divine cuisine of the south-west of France served by Hélène Darroze in the 6th arrondissement, or the creative cuisine to be found in Joël Robuchon's Atelier in the 7th.

There is the food but there is also the setting. Paris harbours a host of restaurants which combine tasty dishes with a certain architectural cachet.

The Drouant, near Opéra, is one of those chic brasseries which has adorned its interior with sumptuous decorative objects. The Grand Véfour is a restaurant steeped in history with a lavish neoclassical decor.

Visitors keen to discover the flavours of the capital’s finest restaurants will particularly appreciate the Hotel Vice Versa which showcases the 7 deadly sins.

The hotel is just a short metro ride from all these gourmet restaurants!

Organize your trip with the Parisian Metro's interactive map.