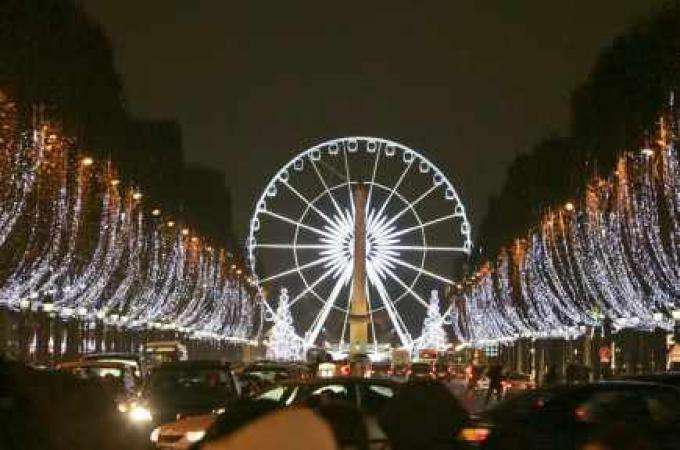 Christmas markets in Paris, the essential destination for some festive cheer!

Christmas markets are originally a German and Alsatian tradition, which appeared during the 14th century as Saint Nicolas Markets. They are now widespread across France, especially in Paris, where each winter there are more than a dozen such markets. Make sure you take time to visit them to discover gift ideas, decorations and gourmet specialities!

The most famous Parisian Christmas market is probably that of the Champs-Elysées, now in its 5th consecutive year. The most traditional is undoubtedly that organised by the Maison de l’Alsace, also on the prestigious avenue, at number 39. The biggest is held on the esplanade of La Défense, and stretches over 10 000 m². The most central is just thirty metres from Notre Dame and is devoted to arts and crafts. The most enchanting is that of Trocadéro, where the 120 stalls face the Eiffel Tower. The easiest to access from the Vice Versa Hotel can be found in front of Montparnasse railway station, on Place Raoul Dautry. Happy shopping! Christmas Markets in Paris - Parisinfo.com