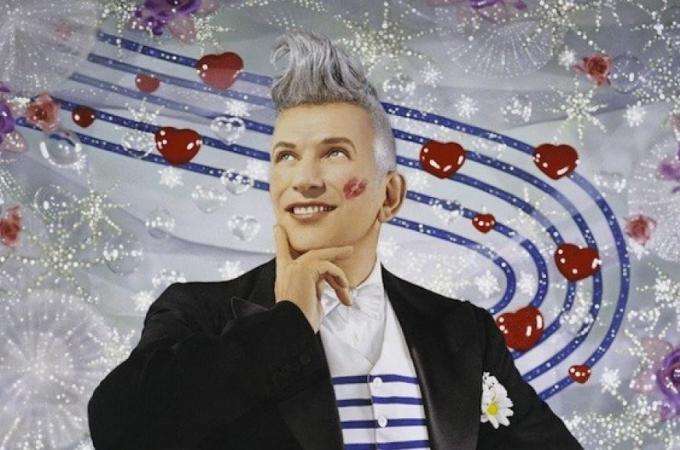 Art in all its forms this summer in Paris

This summer Paris has lots of great exhibitions, all of which are guaranteed to banish boredom.

Enjoy a break at Hotel Vice Versa for two great exhibitions highlighting the artistic talents of men who lived in very different times.

From April 1st to August 3rd, Paris pays homage to that "enfant terrible of fashion", and highlights his creative genius and his ability to break down boundaries or build bridges between cultures and civilisations.  Jean Paul Gaultier was able to sublimate the innate beauty of his favourite subjects, from Madonna or Beth Ditto to Kylie Minogue and Mylène Farmer.  Slim and petite or buxom,  all women are beautiful to the designer who sought 'broken faces' rather than physical perfection.  Through his creations,  fashion becomes free, accessible and tolerant to styles of beauty.  Gaultier explores more than simply the facade and aims to represent the unique essence of every being.

The exhibition presents unique pieces by the designer  (haute couture and ready-to-wear), which were created between 1970 and 2013. They are accompanied by sketches, archives, stage costumes, film clips, shows, concerts, music videos , dance performances and television clips.  The exhibition has been highly successful in other parts of the world, and has already been seen by over a million visitors during its international tour (Montreal, Melbourne, San Francisco.)  Bridging the gap between tradition and modernity, Gaultier has gained international fame.  A true artist, he has millions of fans all over the world, and continues to help make Paris the undisputed capital of good taste.

This exceptional exhibition is produced by the Montreal Museum of Fine Arts with the support of national museums, and the collaboration of Maison Jean Paul Gaultier in Paris.

The Lascaux cave: the discovery of a prehistoric masterpiece

Until August 30, 2015, Paris Expo Porte de Versailles brings back the wonderful story of Lascaux and its discovery.   You will come away dazzled after experiencing the transformation of Paris Expo into a reproduction of the Lascaux cave for the occasion. You'll enjoy an incredible 3D virtual tour, models, archive images and interactive games, as well as have the chance to see the impressive cave paintings found in Lascaux up close.

Hotel Vice Versa is the ideal choice for breathtaking  cultural breaks this summer,  and it's the perfect time to treat yourself to a stay. Book now for summer!