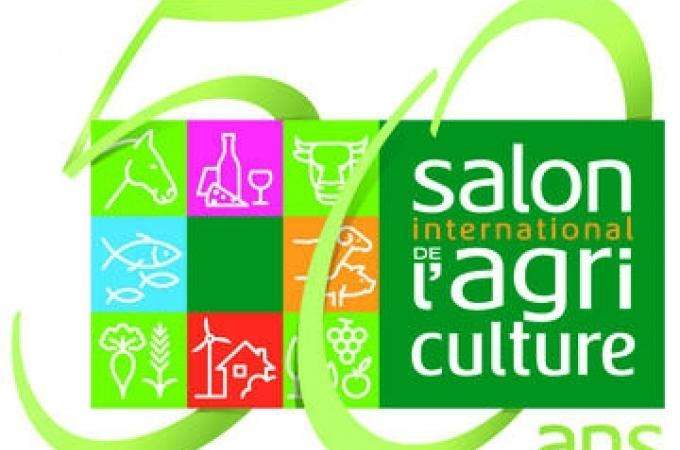 Published on 12 February 2013 in Fair and trade show

Agricultural Show 2013 in Paris is one of the major events of the year attracting more than 600 000 visitors. It will delight young and old alike from 23rd February to 3rd March. Just 5 minutes from the Porte de Versailles Exhibition Park, the Hotel Vice Versa is the ideal place to stay to combine a day in the countryside and a night of glamour.

The 2013 show will be truly exceptional. To celebrate the 50th anniversary of this fair, a number of fun and educational activities will be organised throughout the 9 days in the countryside. The campaign video "50 years, 50 smiles" and the pedagogical farm are just some examples. This year, 7 animals instead of the usual one will be showcased including the ram, the goat and the donkey, each proudly representing its breed.

You can attend the annual general agricultural competition where the best French breeds will be on show. The General Agricultural Products Competition will showcase the culinary gems of our land. Make the most of the opportunity to sample the delicious specialities of our regions.

Hotel Vice Versa: a stone's throw from the Agricultural Show 2013

Close to the exhibition park, you can make the most of this exceptional hotel. Discover the Hotel Vice-Versa: chic and glamorous with a striking decor, created by the interior designer Chantal Thomass, the theme of the rooms is inspired by the 7 deadly sins. Sleep in a bed in the shape of a macaroon in the room devoted to gluttony, or surrounded by bank notes in the room devoted to greed. For your guaranteed comfort, you have free Wi-Fi access, an iPod docking station and a minibar in the privacy of your room. Finally, after a day exploring the countryside, you can relax in the hotel’s steam bath.

Make the most of a stay in Paris for the Agricultural Show 2013 to succumb to the sins of the Hotel Vice Versa, from 23rd February to 3rd March 2013.